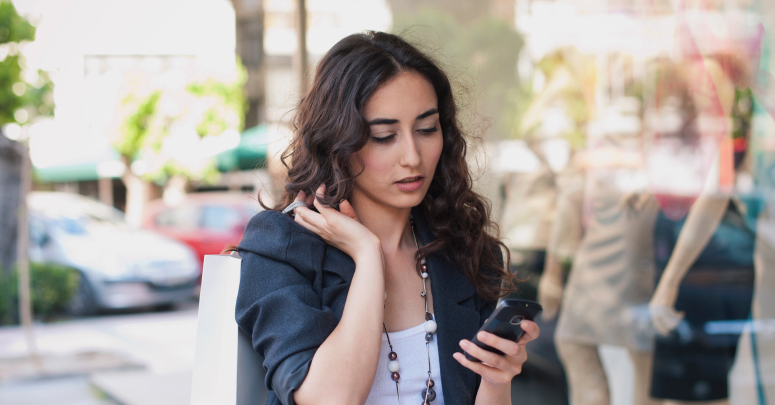 Thanks to some high-profile negative publicity, retailers may assume that their customers would object to being tracked in store by Wi-Fi, GPS or beacons. In late 2012, Nordstrom installed Wi-Fi technology to monitor in-store customer movements. The upscale retailer ended the experiment after about six months, partly due to customer complaints. More recently, San Francisco-based coffee retailer Philz Coffee abandoned its customer tracking initiative after it received negative publicity. And a 2014 OpinionLab survey found that consumers “overwhelmingly reject” the idea of in-store tracking.

Contrary to all of this evidence, however, your shoppers may not object to being tracked—especially if the tracking provides them value. In-store tracking can be used to:

It’s Not Black and White

In a recent Marketing Land post, blogger Greg Sterling writes that he has analyzed “more than a dozen surveys” in which consumers were asked how they feel about being tracked in-store. He concludes that while consumers are concerned about location tracking, “in a retail environment, most consumers are willing to share personal data (including location) in exchange for rewards and benefits.”

Of course, tracking shoppers isn’t a new idea: video cameras (in-store) and cookies (online) have been used to follow shopper behavior for many years. As Sterling points out, however, the majority of consumers have not experienced in-store mobile tracking yet, so surveys about consumer attitudes on the subject “are mostly hypothetical.” And, as with any survey, the answers depend greatly upon the way questions are posed.

Sterling polled 500 Android users via Google Consumer Surveys. He discovered that when you ask how consumers feel about in-store tracking without offering further context or explanation, the majority say they don’t like it. “But when you explain benefits or frame it favorably, the results change dramatically,” he writes.

For example, in his survey Sterling posed the question: “Some retailers are now tracking smartphone users’ visits to their stores. How do you feel about that?” Of those surveyed, 35.8 percent said they didn’t like the idea, while 26.5 percent said they “don’t mind.”

For comparison, Sterling also asked: “For rewards, discounts and better customer service, would you download a retail app and be open to receiving in-store offers?” The answer: 66.4 percent, by far the largest percentage, answered “yes.” Only 6.3 percent said “no.”

An AdAge analysis of the OpinionLab survey referenced above notes that consumers “may be persuaded to participate [in being tracked in-store] if they receive something tangible in return.” In other words, “if retailers…focus on making the shopping experience better, consumers will learn firsthand that it’s absolutely worthwhile to give up some of their data.”

For more information about how you can leverage mobile apps and technology in stores, check out our blog post “Why Retailers Should Bet on Beacons.”

Do In-Store Shoppers Really Object to Being Tracked? was last modified: July 13th, 2018 by Vincent Montero

Vincent Montero
Vincent is a former employee at Phunware, and a mobile marketing industry expert. Follow him on Twitter at @Evinced1.
Recent Posts 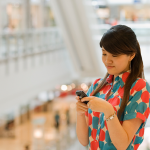 Why Retailers Should Bet on BeaconsBlog Articles, Shopping Centers and Mixed-Use Real Estate 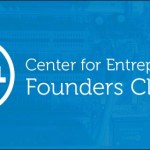