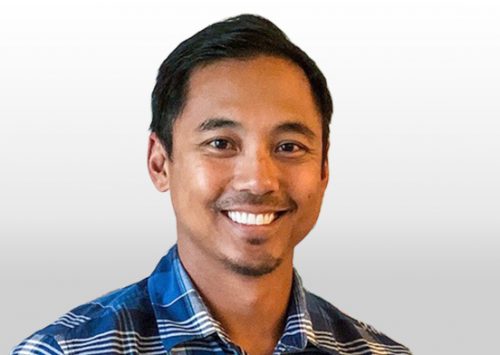 With nearly 20 years of software development experience, Chad is an established Quality Assurance and Support leader with a strong drive to develop testing best practices and build high-performing and effective teams.

Starting his career as a QA Engineer, Chad quickly transitioned to a management role and built teams of up to 50+ QA Engineers across multiple locations (both domestic and international). He also established the scalable testing processes and guidelines Phunware uses today. As a result, his teams have successfully tested and deployed software applications for some of the largest and most respected consumer brands in the world, including: ESPN, NFL, NASCAR, Oprah Winfrey Network (OWN), The CW, Univision, CBS, NBC, NBC Sports, Turner Broadcasting, WWE, AT&T Stadium, Spanish Broadcasting System, Fox Network, Fox Sports, Nat Geo TV and the Golf Channel. Not to mention applications for some of the biggest sporting events in the world: Circuit of the Americas, FIFA World Cup, Winter Olympics, NFL Drafts, NFL Playoffs, Super Bowls and the MLB World Series.

In addition to his passion for quality experiences for application end-users, Chad has equal devotion for ensuring customers have long-term success. Understanding this need, Chad created Phunware’s Customer Support organization and built the team, processes and best practices to ensure customer’s applications are always regularly maintained and continue to meet the high-quality standards through each app update.

Chad holds a B.S. in Electronic and Computer Engineering from Cal Poly Pomona and resides in North County San Diego with his wife Liz and their two children, Aiden and Harper.